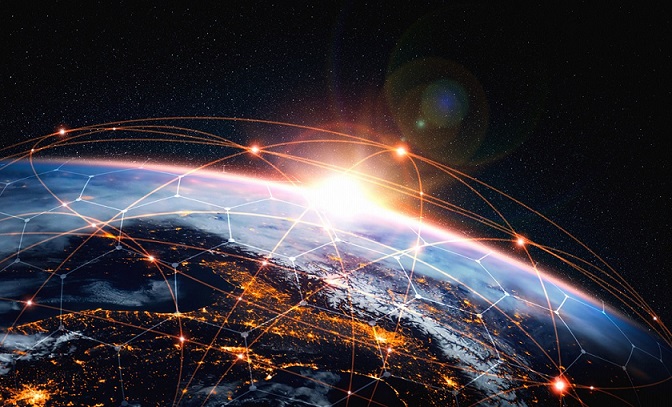 The objective of the project focuses on the implementation of security and access control management mechanisms for the Galileo Public Regulated Service (PRS), through the Point Of Contact Platform (POCP-S), an element which interfaces with the Galileo Security Monitoring Centre (GSMC), which is part of Galileo, the European satellite radio navigation and positioning system developed by the European Union (EU), the European Space Agency (ESA) and the European Union Agency for the Space Programme (EUSPA).

The PRS is an encrypted navigation service, designed to resist intrusion, unintentional interference and spoofing. It is one of the Galileo services with the highest security deployment, ensures continuity of service to authorised users when access to other navigation services is denied, increases the likelihood of continuous availability of Signal-in-Space, in cases of malicious interference and provides an authenticated position-velocity-timing service.

Furthermore, the GSMC is a critical infrastructure operated by EUSPA which monitors and acts on security threats, alerts and the operational status of the various components of the Galileo system, as well as being responsible for the generation of access passwords for these.

The validation of the passwords generated by the GSMC is carried out by the POCP-S, an element which is part of the Galileo Ground Segment, and whose functionality is based on the administration of requests, password verification, confirmation of registered users and/or denial of access. This interface is computerised between the GSMC, managing the PRS access to the new system, and the governmental agencies controlling access at their own receiver stations; each EU country has at least one POCP which manages its accesses according to the security considerations that these countries intend to implement. 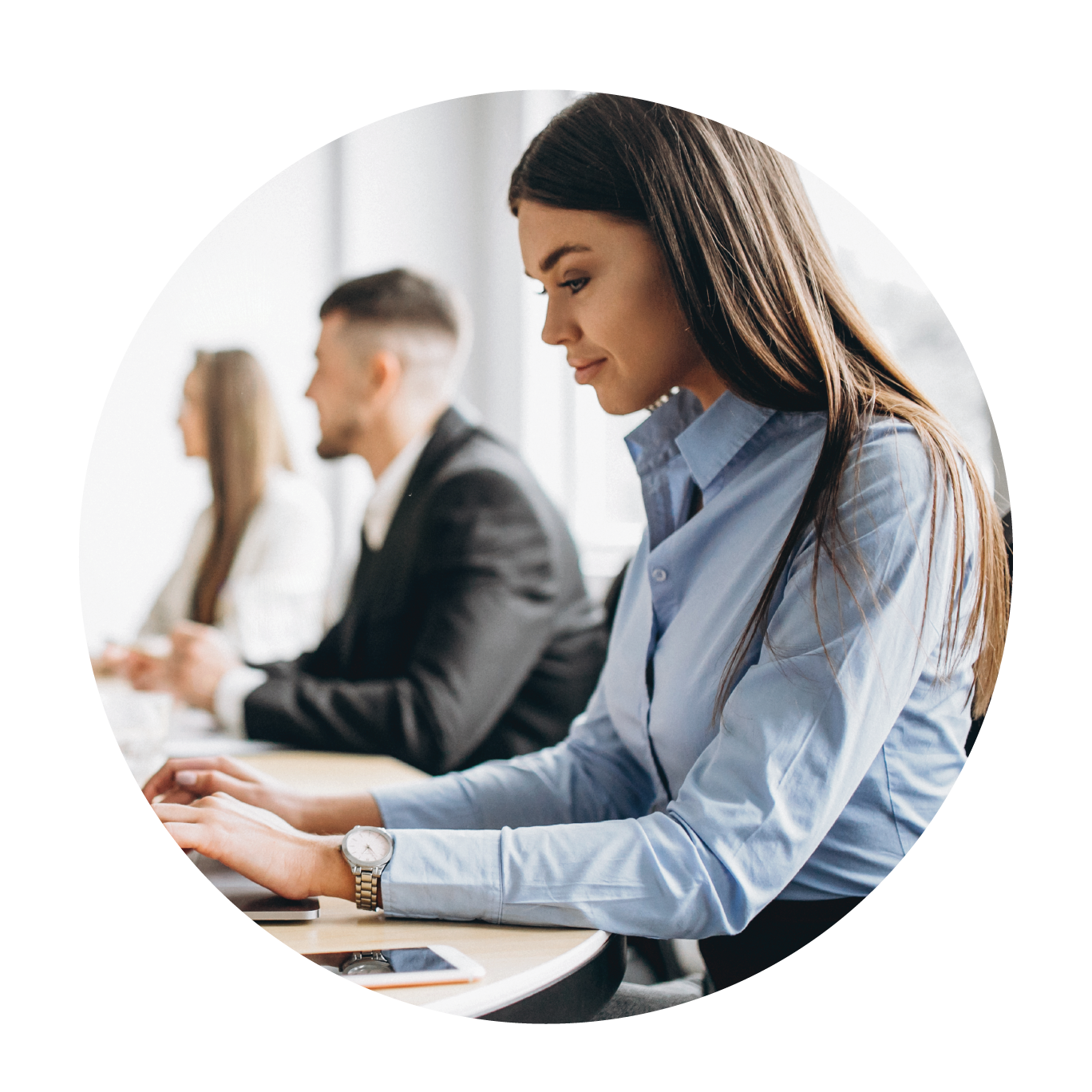